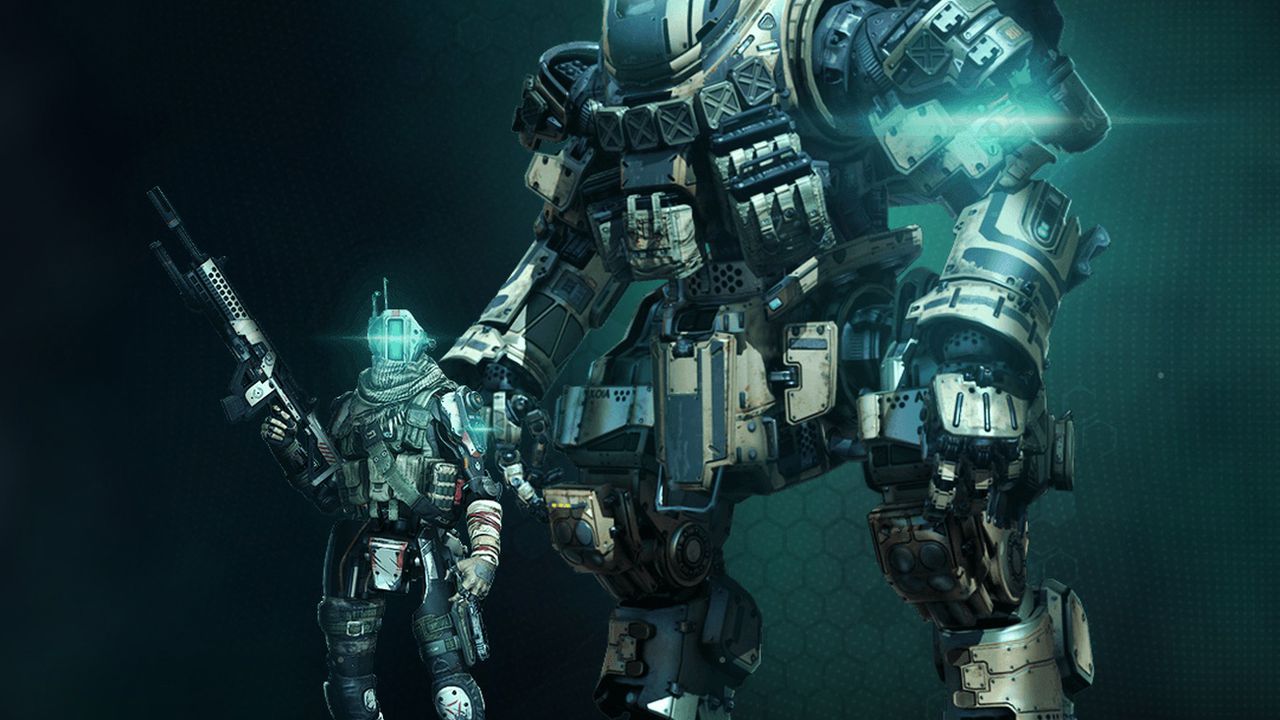 The studio announced on the series’ website that it’s made changes to both the pre-alpha build that’s playable right now as well as the final version of the game, out in late October, based on feedback it’s received during the current test.

The biggest of these concerns Titanfall 2’s speed, which players of the first game have found to be far slower than they’re used to. The change in pilot mobility is chalked up to cutting down on random player deaths and making close range firefights less chaotic, multiplayer game designer Steven DeRose wrote in the talkback post.

“Changes to pilot mobility stemmed from a desire to improve our gunplay, and not a desire to slow down movement,” he wrote. Still, air speed and wall-running will become faster in the game’s next version. Players will also be able to maintain their speed better during successive wallruns.